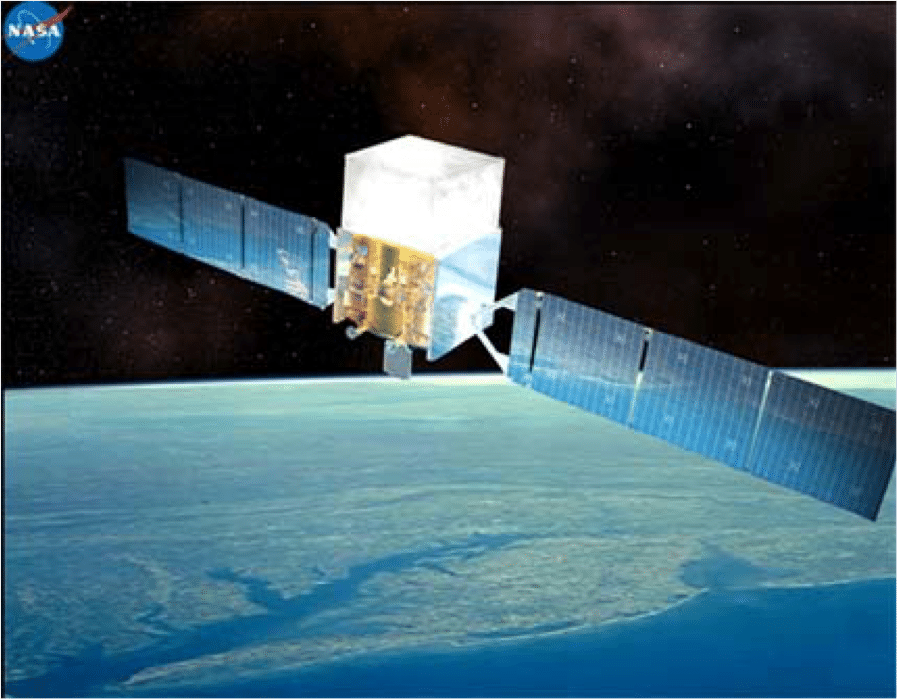 Thermal engineering helped in the design of the Anticoincidence Detector and in its thermal vacuum testing in Rome, Italy.

The Fermi Gamma-ray Space Telescope (FGST) is a space observatory being used to perform gamma-ray astronomy observations from low Earth orbit. Its main instrument is the Large Area Telescope (LAT), with which astronomers mostly intend to perform an all-sky survey studying astrophysical and cosmological phenomena such as active galactic nuclei, pulsars, other high-energy sources and dark matter.

NASA designed the mission with a five-year lifetime, with a goal of ten years of operations.

The key scientific objectives of the Fermi mission have been described as: